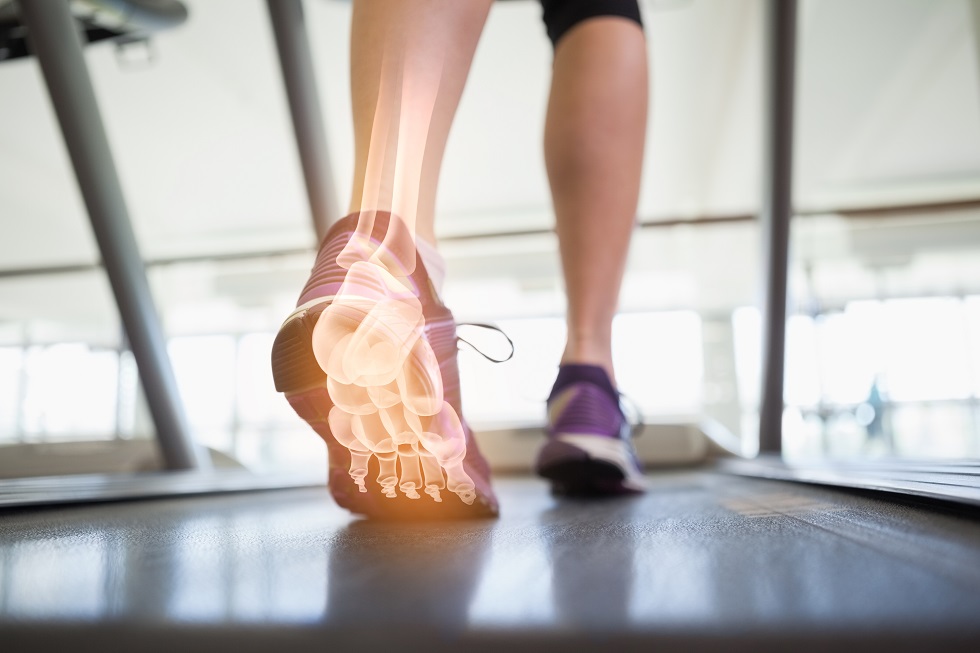 Do you feel pain with every step you take, or sometimes when at rest? Do you experience frequent tingling in your toes? A transverse flat foot may explain many of your problems.

We’re probably all familiar with the longitudinal arch of the foot, which curves along the inside of the sole. But did you know that there is also a longitudinal arch between the little toe and the heel, and that the foot has three other transverse arches? The most well-known transverse arch is the one between the big toe and the little toe, at the joints between the toes and the metacarpal bones. The other two run through the phalanges. They are important particularly in keeping the foot flexible under strain, thus protecting the entire musculoskeletal system against the unwanted effect of mechanical energy generated as we put our foot down when taking a step.

Why does a transverse arch "fall"?

In this country, fallen transverse arches are much more common than fallen longitudinal arches. The cause is generally multifactorial, meaning that a number of factors are involved, which combine to cause the arch to fall. However, in all cases it is the long-term action of the following factors.

This deformity of the foot, like all others, has an impact on the condition and functionality of the entire musculoskeletal system.

If we look at a foot with a fallen arch, we can see the extended forefoot and the heads of the joints between the toes and the instep that, when viewed from above, have visibly fallen towards the sole. This is best clarified by a podoscopic examination, which will show a noticeably greater strain at the point of the transverse arch. Pressure sores often form on the skin, and these places are painful with every step you take, and also sometimes while at rest. The pain may spread to the entire forefoot and may also be accompanied by tingling extending into the toes. A problem with a fallen transverse arch may lead to other complications, such as the development of Morton's neuroma, hammer toes or hallux valgus. 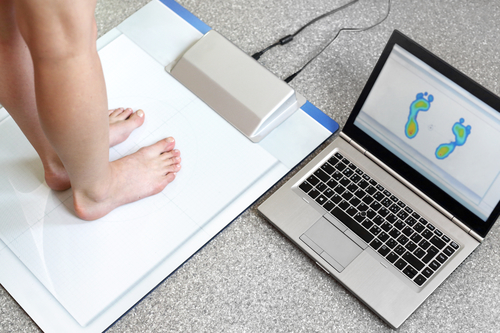 Do you know the ways for treating flat feet?

The basis for the conservative treatment of flat feet are regime measures, where we try to minimise the impact of risk factors, which includes wearing suitable footwear, particularly the shoes in which we spend the most time. Losing weight if one is obese, and limiting the time spent carrying heavy loads or children are also very important in the comprehensive treatment of flat feet.

Another important step is to reduce the pain that accompanies this problem. If we overlook the importance of relaxing blocked joints and contracted structures of the foot, we are enabling the problems to spread further up the body. If the foot is contracted and blocked, it does not work as it should, and its functions are taken over by other parts of the body, meaning that at the very least we place excess strain on the knees, and often also the hips and spine. Hydrotherapy procedures, massages, mobilisation, relaxation of the soft tissues of the foot, etc., can all help with this. 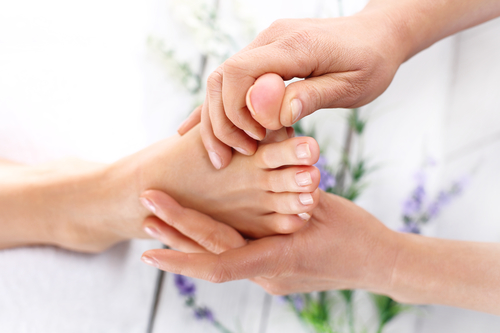 Regime measures and relaxation techniques are not adequately effective without active physiotherapy, which reactivates the muscles of the foot that hold the arch in the correct position, under both static and dynamic strain. Other things that can help include individual insoles (hearts), and kinesio taping, which generally has an immediate analgesic effect and helps the foot to function in the correct position.

Last but not least, Foot Alignment Socks can also be effective. The toe separators take the strain off the individual carpal joints and create space in their immediate vicinity. This results in the desired relaxation and an analgesic effect. See our e-shop for the available colours and sizes. 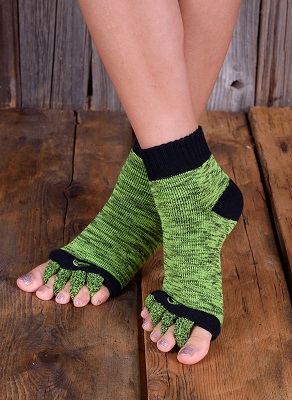