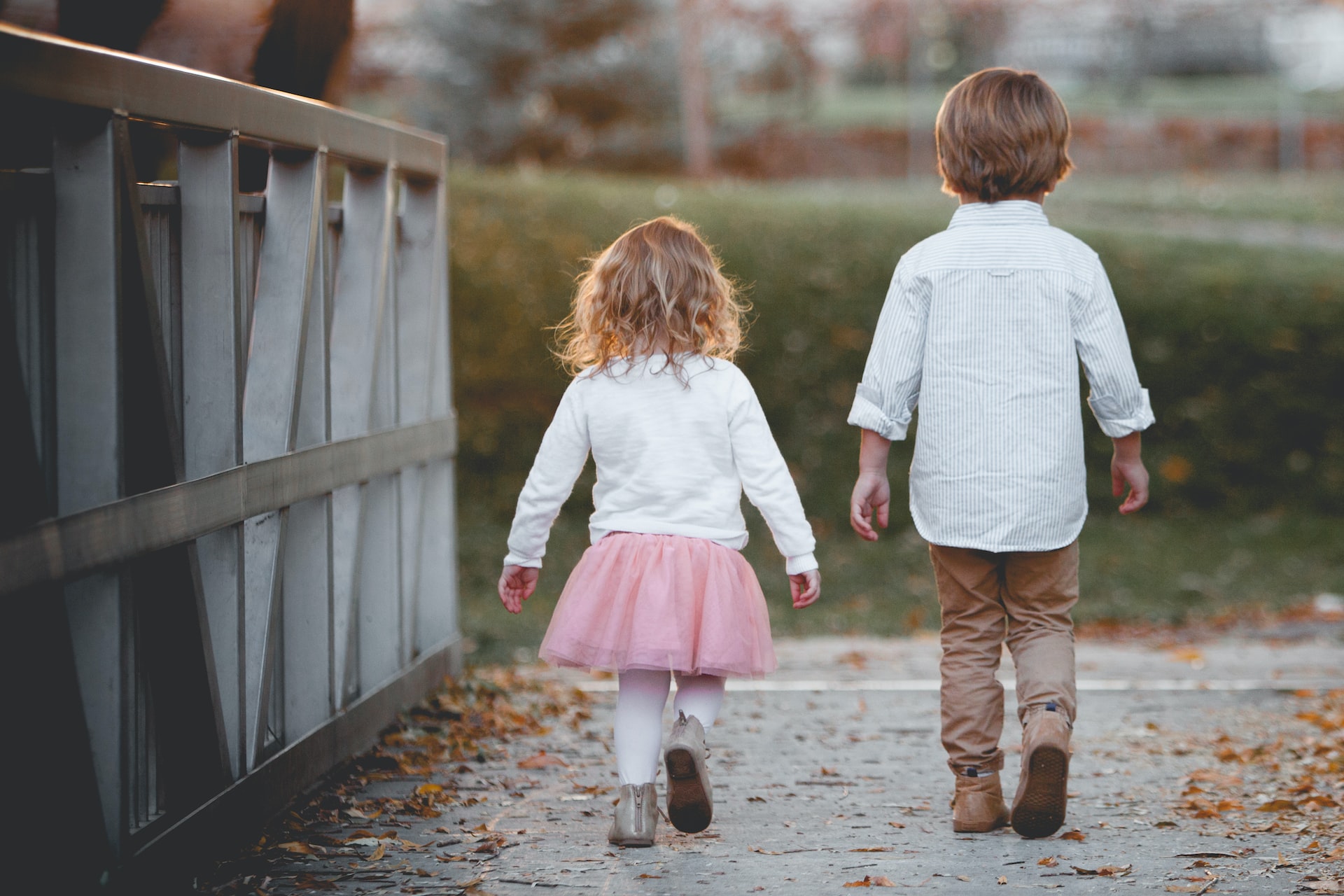 A child’s feet begin to develop during pregnancy. However, the feet of the embryo are always flat during pregnancy, and also after the child is born. The transverse and longitudinal arches do not start to form until the child is a toddler. The most common foot defect in children is flat feet. However, in this article we’ll also be looking at cerebral palsy (CP) in children, which has a significant impact on the child's motor development.

Flat feet in children are not always an immediate cause for concern. So-called physiological flat feet are common in children up to the age of around three. The transverse and longitudinal arches develop gradually and, it should be noted, the process differs from child to child. The arch generally develops in response to the load placed on the foot, such as when standing, climbing or walking.

The development of a child’s transverse and longitudinal arches may also be accompanied by calcaneus valgus and genu valgum (knock knees). These lead to an incorrect stance that makes it easier for the child to gain support when standing and walking. The position of the feet should gradually correct itself. Any deformities or significant deviations from normal development should be detected by a paediatrician when the child goes for regular check-ups. 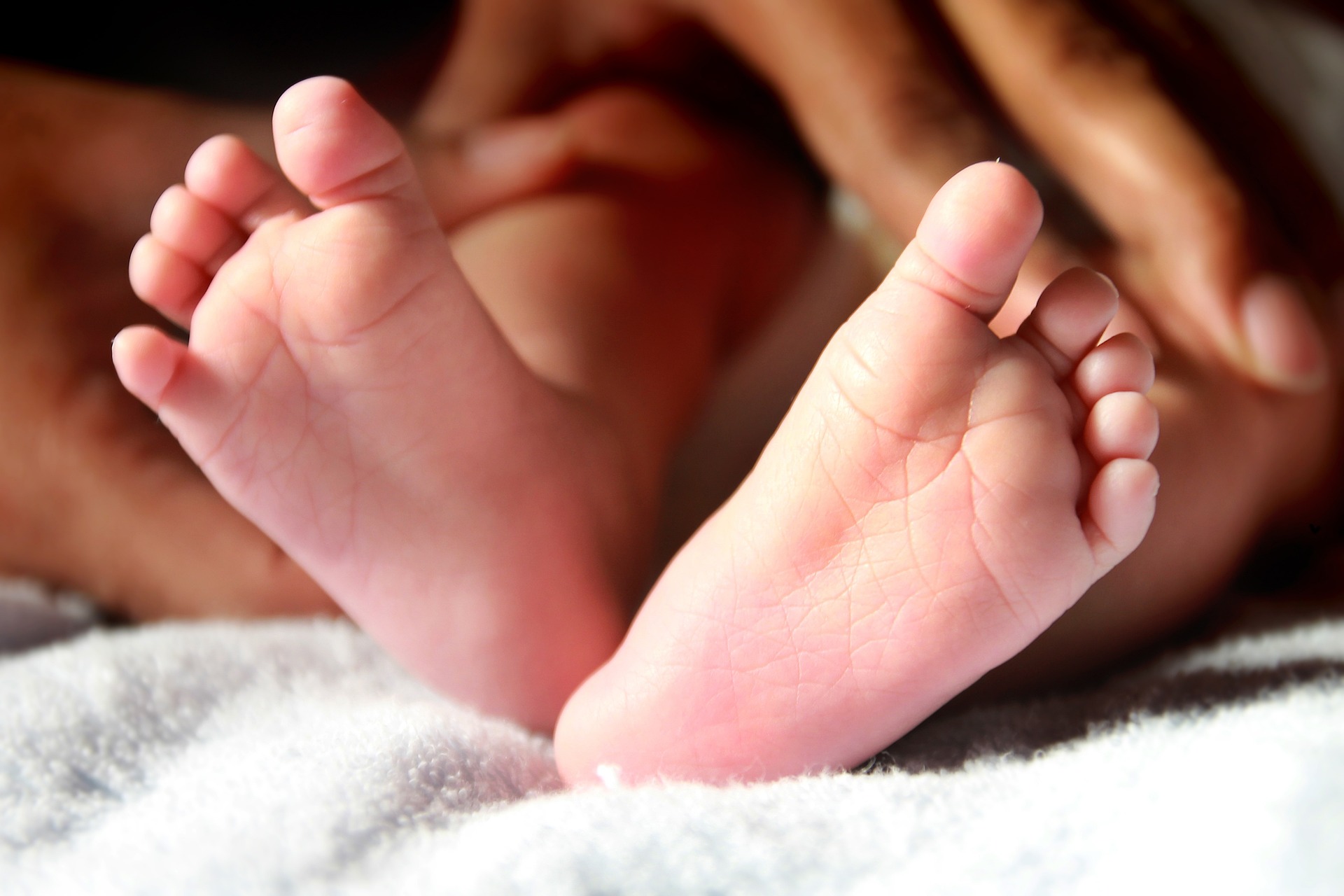 As your child’s feet develop during childhood and in fact during the whole of adolescence, you should take special care to choose the proper footwear. A supple shoe, a roomy toe and breathable materials should be the main priorities. You should avoid hard shoes with an excessively narrow toe, which compress the foot and do not allow the child to stand correctly. Choosing the correct size of footwear is also very important. Not every child tells a parent that their shoes are pinching their feet. You should check this carefully on a regular basis. A poor choice of footwear size is the most common cause of defects and deformities in the feet (hallux valgus, hammer toes) in children of pre-school and early school age. Socks are another factor that affects the health of children’s feet. Overly tight socks can be just as harmful as unsuitable footwear.

Cerebral palsy (CP) in children is a disease resulting from damage to the brain that affects a child's motor and mental development. The causes of CP can be divided into three main groups: Prenatal, when CP develops for various reasons during pregnancy, then perinatal, when factors during childbirth trigger CP, and finally postnatal, when CP can develop within roughly the child's first year, mainly based on early neonatal infections.

The symptoms of CP include stiff muscles, joint deformities, poor mobility and different limb lengths, and can also be accompanied by mental retardation in various forms.

CP affects 1.5 to 2.5 out of 1000 individuals and figures show that some 16 000 to 20 000 children in the Czech Republic suffer from CP, around half of whom require constant physiotherapeutic care. The physiotherapy also depends on the extent of the illness and on what are known as treatment expectations. It is important to start physiotherapy as early as possible, in order to achieve the desired effect. Physiotherapy often involves use of the Vojta method, but also other forms of movement therapy.

As a child with CP develops, comprehensive therapy also includes orthopaedic operations, which most commonly aim to correct the position of the hip joints, knee joints, ankle or spine. Spa treatment also tends to be an integral part of physiotherapy. 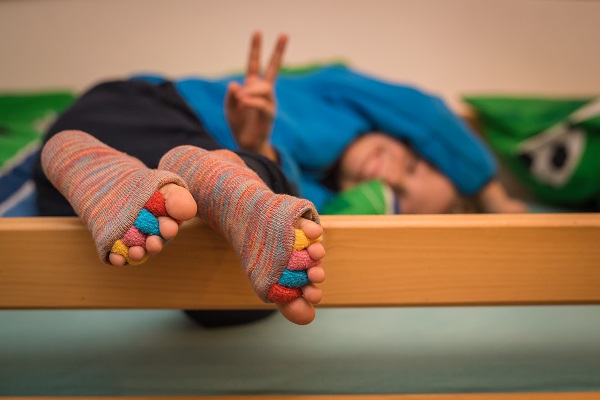