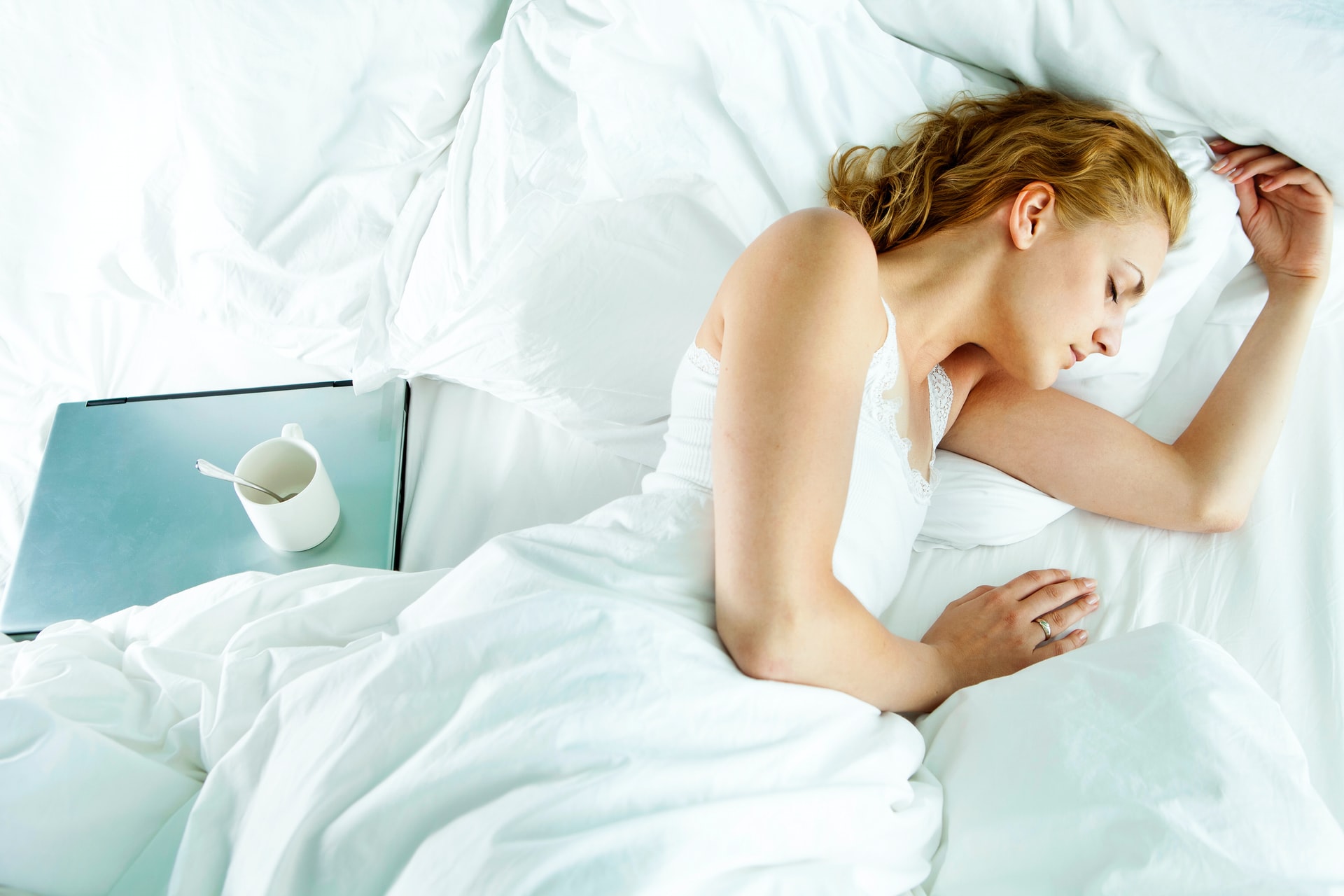 You just can't fall asleep and constantly have the urge to bend or stretch your legs out or even get up. Initially, you may not pay much attention to it, but this is probably restless leg syndrome. And if you don't address the problem, it can be hard to get rid of.

What is restless leg syndrome?

While it may not seem so at first glance, restless leg syndrome (RLS) is a neurological condition. A typical symptom is the urge to move your legs, which in certain cases can even involve the arms or entire body, most often while resting or before bedtime. The unpleasant sensations usually subside with physical activity.

Roughly one in ten people in the Czech Republic suffer from restless leg syndrome, in most cases, these are adult women. This is also related to manifestations of RLS during pregnancy (up to a quarter of all pregnant women) which, however, gradually subside after birth. But the condition can also appear in men, children and adolescents.

Other symptoms of RLS

The urge to move one's legs, which in extreme cases may seem unbearable, is not the only problem presented by RLS. This urge is primarily due to sensations of tingling, heavy or swollen legs, or other unpleasant feelings. Symptoms worsen especially when resting, most often right before bedtime. That is why RLS has an adverse effect on falling asleep and on sleep in general. In extreme cases, RLS can lead to long-term insomnia and a deteriorating quality of life. RLS may not only bother you before bedtime, but also when sitting for longer periods of time or when traveling, for example. 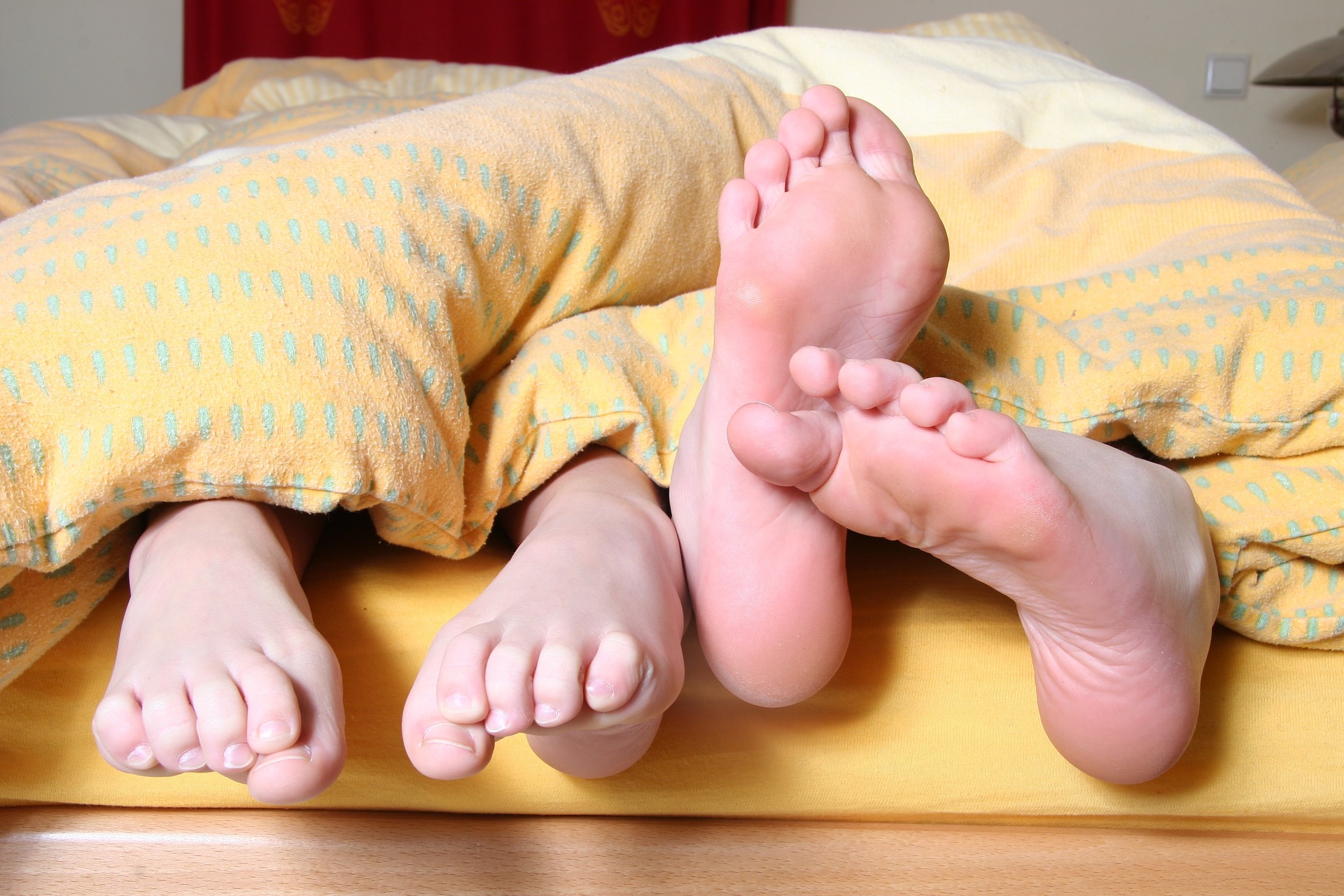 Most doctors point to neurological causes. However, heredity plays a significant role here, along with the co-existence of other illnesses such an anemia, kidney disease, iron deficiency or Parkinson's disease. RLS symptoms can also be affected by certain medications, like anti-depressants, or medications containing antihistamines. However, it is still not known what exactly triggers the disease.

Is there a diagnosis?

Yes. Many people worry that RLS cannot be diagnosed or treated. Moreover, the symptoms may not appear that serious, so people often consult a doctor as a last resort. But this is a mistake, since early diagnosis increases the chance of eliminating problems. In cases where another illness plays more of a role than genetics, it is necessary to treat the underlying cause in addition to the symptoms.

Restless leg syndrome can be diagnosed in several ways, such as blood tests that can reveal iron deficiency or other illnesses, or polysomnography, an examination that monitors your sleep. A thorough description of symptoms by patients themselves is also important.

How to get rid of restless leg syndrome

Pregnant women have the advantage that RLS symptoms and leg swelling and cramps will probably gradually subside after birth. Other patients benefit in particular from changes in lifestyle such as a change in diet (reduced caffeine or alcohol), more sports and exercise, and leg massages to improve blood circulation. In more severe cases, doctors may opt for pharmacological treatment. And in cases where RLS is caused by another illness, the treatment will focus on this disease.

TIP: The Original Foot Alignment socks can help stretch your legs and improve circulation, which helps to relieve leg pain. 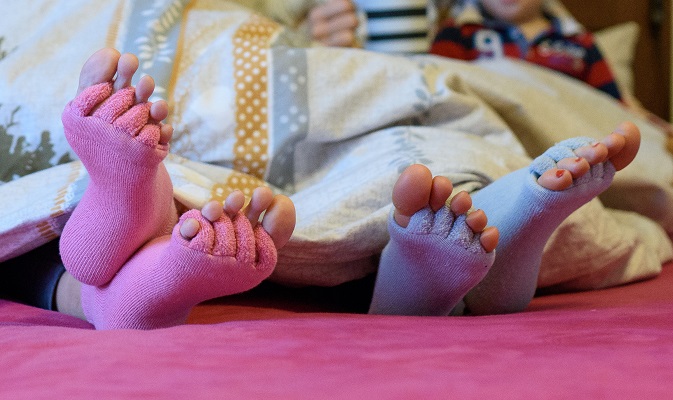