Do you have high arches? Then be careful, as this may be a sign of pes cavus. It starts with a high instep. Pes cavus may already be present in small children. You may experience much more inconvenience with this disorder than the initial difficulty in choosing shoes.

What is pes cavus?

Pes cavus, or high arches, is a condition where the foot arch deforms so that the instep is distinctly raised. At a later stage, the foot has a hollow shape when bearing weight, hence its Latin name ‘hollow foot’. This deformity affects not only adults but also up to 8% of children. The deformity only becomes apparent in younger children after the fat layer children normally have on their feet has diminished.

The first stage of this deformity is a high instep. This is especially noticeable when it is difficult to put shoes on. This is followed by extreme arching of the longitudinal arch and a reduction in the transverse arch. At the same time, the Achilles tendon may be shortened. Hammer toes can be seen in connection with pes cavus. This condition has been described, for example, in Article 4 tips for hammer toes that will definitely help you.

With pes cavus, the feet turn inwards (pes valgus) and there is a tendency to walk on the outside of the foot. As well as the difficulty in choosing shoes, the condition is accompanied by unpleasant pain. People suffering from this disease are also more prone to ankle sprains or tendon tears. Complications may lead to surgery being inevitable.

If you are suffering from instep pain, read our article What to do during instep pain.

What are the causes?

The causes of pes cavus can be either congenital or acquired. In acquired causes, it is most often due to a muscle imbalance of short and long leg muscles. Alternatively, it may have a neurological cause or be the result of deformity due to inflammation in the sole.

It can also be caused by straining the legs, wearing inappropriate, especially narrow and tight shoes, such as heels, incorrect walking, teaching children to walk when their legs are not yet developed enough to do so, etc.

Treatment of pes cavus depends on the extent of the condition. Most often it consists of exercising with a physiotherapist. In the case of inflammatory diseases, your doctor will prescribe anti-inflammatory drugs. Depending on the extent of the deformity, orthopaedic devices such as orthopaedic insoles, shoe hearts, orthopaedic shoes or similar are also recommended. Foot Alignment Socks have also proven to help stretch shortened muscles, improve blood circulation and relieve pain. 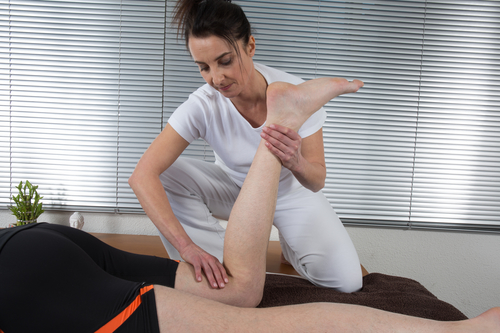 If the pes cavus is chronic, surgery may be necessary. But even after surgery, it may not be fully resolved. It is also important to eliminate the cause and not just the consequences. Otherwise, relapse may occur.

In any case, consult your doctor before any activity. And above all, don’t let it get to that stage and protect yourself through prevention. Try The Original Foot Alignment Socks. 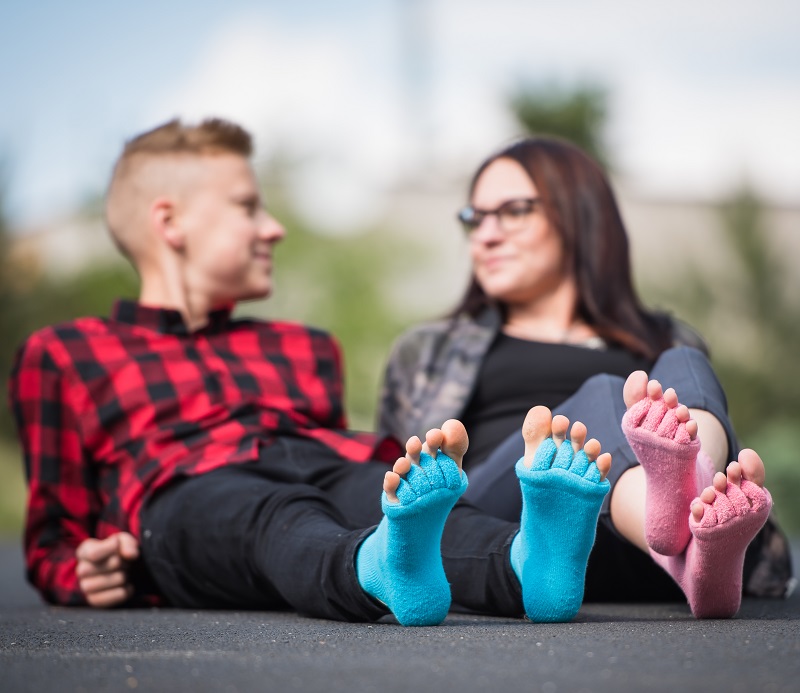